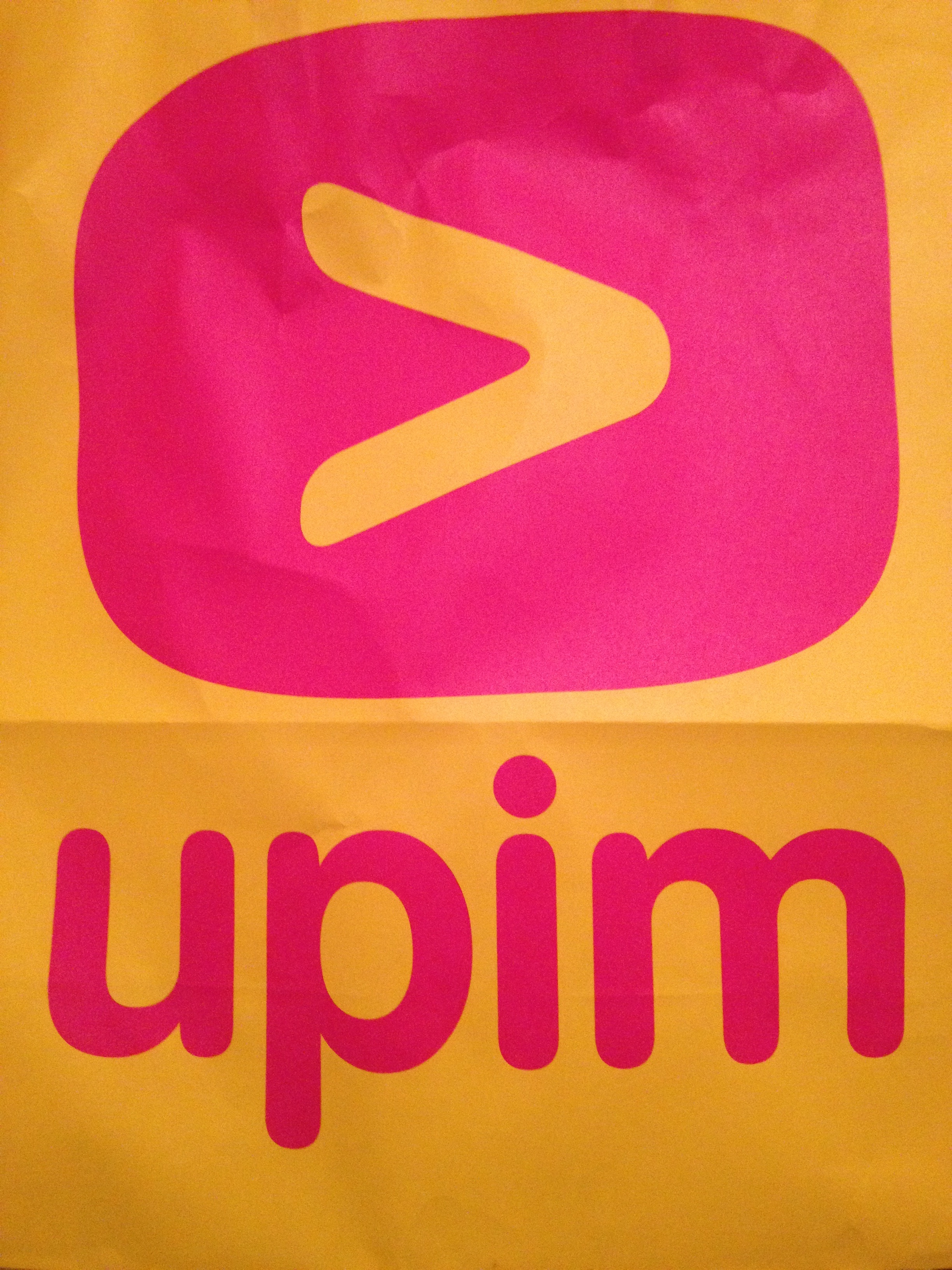 In moving to Rome, one thing I couldn’t wait to do was start running again. Much to my dismay, I had let my daily run fall to the wayside over the last couple of years and since I now mostly work from home and therefore have some semblance of control over my own time, I arrived here with the intention of planning my days around my runs.

I landed on February 8th and I’m loathe to admit that I haven’t gone running once. Not to sound chock-full of excuses, but the wretched weather has played a big part in hindering my plans. The rest of the blame goes to my failure to pack long-sleeved running shirts. To be fair, when I was packing, I thought, “I’m going to Rome. It’s hot there. I’m not going to need these after March 1st.” So in the interest of bringing items for which I would have more of an immediate need/use, I omitted them in favor of all my short-sleeved/sleeveless ones. When it didn’t warm up as quickly as I had hoped, I did try to amend the situation. I went to Niketown on Via del Corso a few weeks ago, but I really didn’t feel like spending 60 euro per shirt especially since  I was going to need more than one and especially at a Nike store…the U.S. is rampant with them. So once again, I reassured  myself that the warm weather was just around the corner.  Fast forward to March 28th and there’s not a day that has passed during which I couldn’t have used those long-sleeved shirts that are tucked away in a storage bin sitting in my parents’ attic.

A couple of  friends had suggested that I try Upim and I was hesitant. Something about the store freaked me out and I wasn’t really sure why. It sits on the corner of Via Gioberti and Via Carlo Alberto…street level just behind several bric-a-brac street vendors and right smack on top of a kinda shady subterranean supermarket (though I do purchase my cereal & blood orange juice there). I decided if I wanted to start running tomorrow, I had better give Upim a try.

The verdict: honestly, it wasn’t as scary as I thought. Would I go there to buy all of my clothing? No. Would I go back there again? Yes. I did manage to find a lined navy blue windbreaker for 30 euro that will suffice for running in what’s left of the chilly weather. So now I have no excuses (except the rain of course!). While there, I also picked up a couple of pairs of leggings and eye makeup remover. I had no idea Upim even sold toiletries, but it turns out there’s an entire section that looks like a cross between Sephora and the Duane Reade skin care aisle. Who would have thunk it?

4 replies on “My First Upim Excursion”