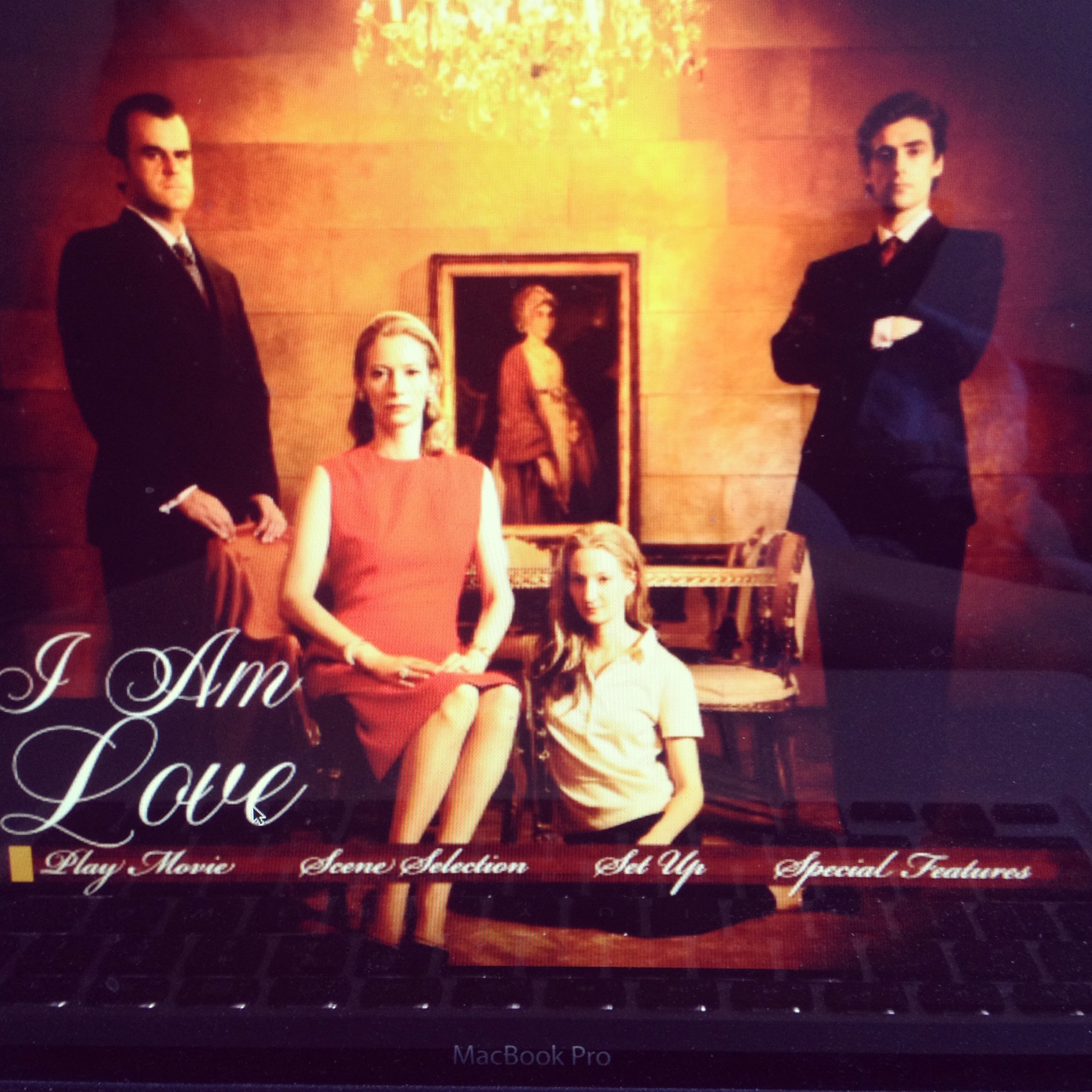 If possible, I like to watch a movie set in a city that I adore prior to an upcoming visit to heighten my excitement. As another effort to further sustain my Italian as well as to prepare for my forthcoming sojourn to Milan–one of my favorite cities–for Taste, I recently popped “I Am Love” (Io Sono L’Amore) into the DVD drive. I hadn’t watched the movie since August–prior to another Milan visit–and not that I forgot how much I loved it, but it has maintained its status as one of my most favorite films ever. Che’ bel film, as the Italians would say.

Growing up, London was the city of my dreams and I always found that I gravitated towards book after book and movie after movie that could bring me there. Mary Poppins was my favorite film as a child…whenever my parents treated my brother and me with a trip to the video store, it would always be my rental of choice. I know it was filmed on a sound stage and not literally on location, but I still enjoyed the scenery nevertheless!  It was different from anything I had ever seen in New York and I couldn’t wait to see streets and buildings that looked like those. During college, I chose to study in London for a semester and it will always hold a special place in my heart.

In my late twenties, the further I delved into my Italian studies, the more obsessed with Italy I became and I started to feel a pull towards Milan that was similar to my London attraction. I know this term might sound cheesy, but it was in a sense magnetic.  I had never visited and I didn’t know much about it except for the basics or something I’d come across in a magazine, but I began to fantasize about it, the same way I would with London, but finding books or movies with Milan as the backdrop that really did the city  justice was a challenge. Note: this is based solely on my experience. I’m sure these books and movies exist, and I encourage you to prove me wrong! Also to clarify, my love for Milan hasn’t eclipsed my love for Rome. At least not yet. 😉

Then I saw “I Am Love”  in 2010 and was immediately enamoured with everything about it…the exemplary cast led by Tilda Swinton, Luca Guadagnino’s elegant direction, the language (Italian!), the scenery (Milan, San Remo and yes, London), the style (Jil Sander for the ladies & Fendi for the gents), the shopping bags (10 Corso Como, among others), the colors (reds, corals, blues, purples, etc.), the score (John Adams), the home (Villa Necchi Campiglio) and last but certainly not least, the food (Carlo Cracco!). I had found my Milan movie!  I of course have watched this movie a few times, though I’m still looking for the perfect Milan book. 😉

If you haven’t yet had the pleasure of watching this film, check out the trailer. It’s stunning! I promise you won’t be disappointed.