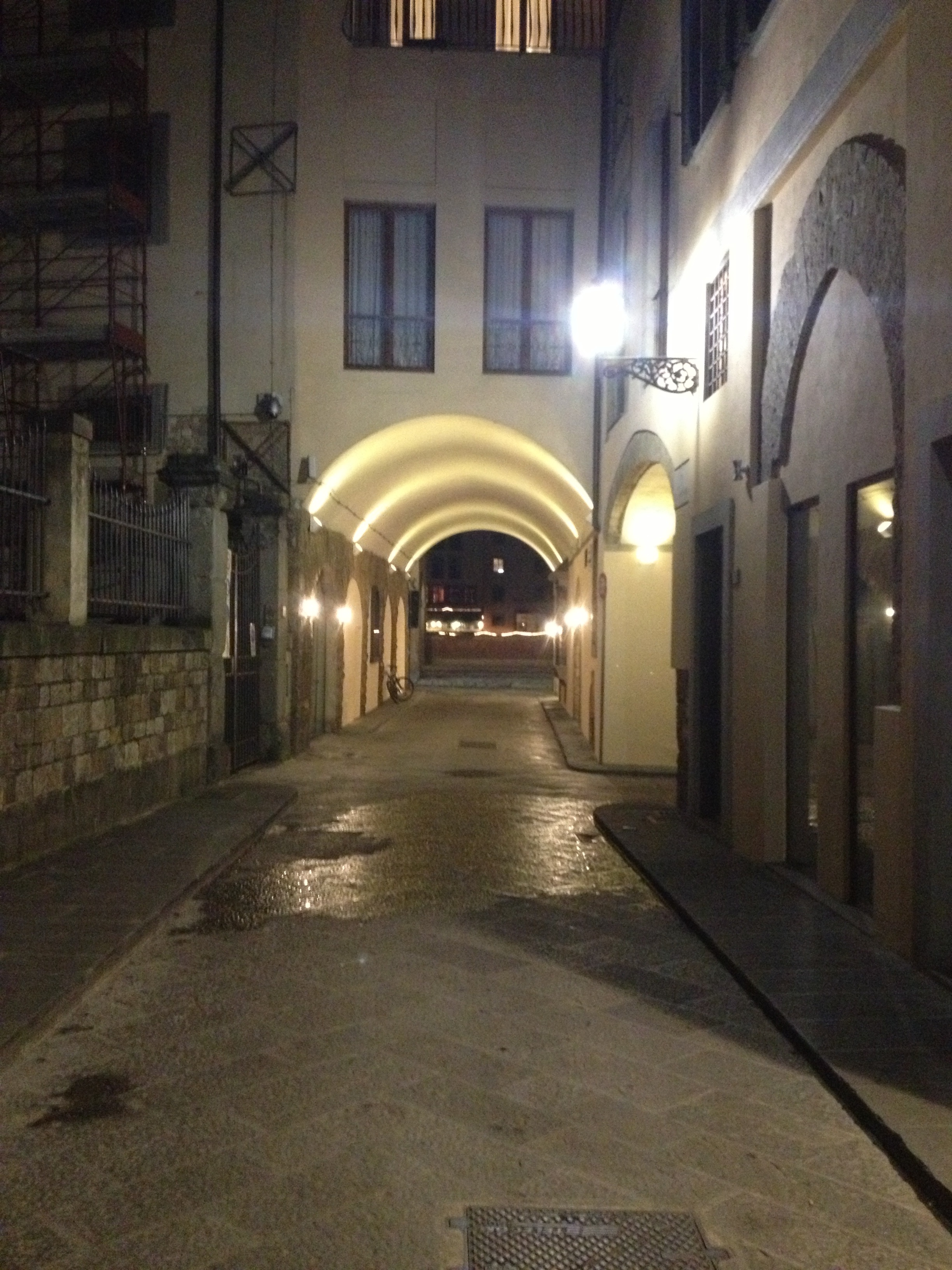 Florence and I have a bit of a history.

September 2001: I had become infatuated with Florence at our first encounter: a long weekend during my semester abroad in London. It remained the only Italian city I had ever been to (with the exception of a quick stop in Pisa during that same trip) until I visited Rome in 2010.

January 2012:  My friend Leeann and I stayed in Florence for three nights during an Italian adventure and much to our dismay, we had a difficult time “feeling the magic” we had felt in the other places that we had hit up. Yes, we ate incredibly well (many thanks to Jamie!) and shopped even better, but there was something missing.  It’s not that we didn’t like it. It’s just that we felt detached and we weren’t quite sure why we couldn’t completely immerse ourselves in full-on Florentine glory. The city was jam packed with tourists and there were indeed instances it felt like Times Square, so finding a balance between being a visitor and experiencing local life was challenging. And the inappropriately loud drunk Americans didn’t help.  It had been just a little more than ten years since my first Florentine rendezvous so I disappointingly succumbed to the notion that perhaps that admiration I had felt as a college student was equivalent to a school girl crush that I had grown out of.

Early March 2013: I returned to Florence and stayed at a friend of a friend’s delightful B&B, which was just outside the city center. We lunched at Teatro del Sale and attended a wine tasting in Prato. Learning the Florentine ropes with a local was completely different. My heart started to pitter-patter and before I knew it, it was official: I had a crush on Florence.

Late March 2013: I had the pleasure of returning yet again this past weekend for two splendid nights, once again spending time with and receiving guidance from people who knew the lay of the land. I grew more and more giddy with each passing minute and I’m proud to admit that now, I’m completely head over heels smitten with Florence.  I adore how the city is, in a sense, a small town, but with enough of a “big city” essence–from  art to shopping to eating–to keep you on your toes. I loved how, on Thursday, I could see every star in the sky glistening above the Arno, and also how–from  certain angles–I could see  the verdant, cypress-tree-topped Tuscan Hills bordering the city. And then there are the russet rooftops….it’s a tie between Florence and Paris for the most charming city rooftops as far as I’m concerned. 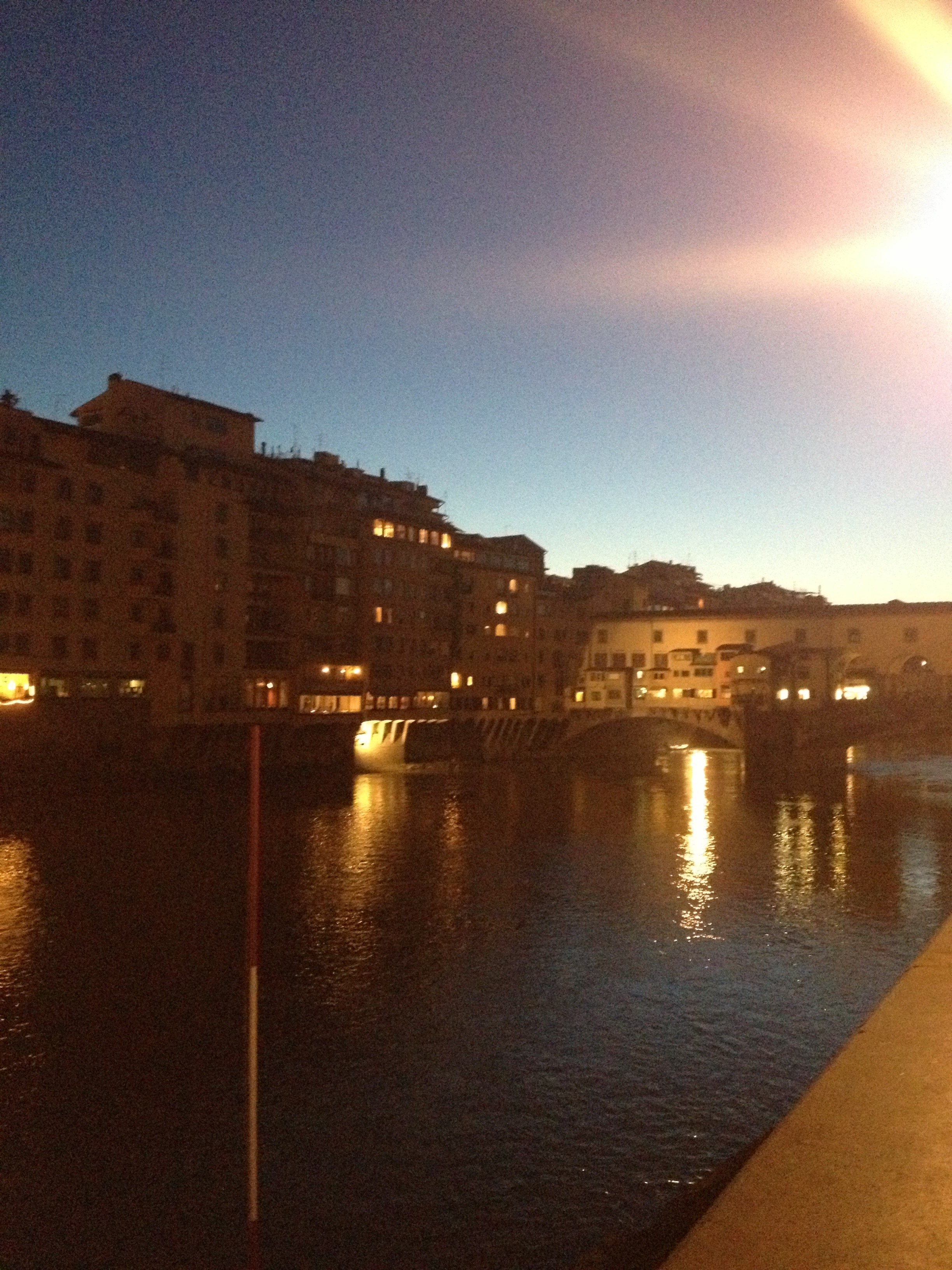